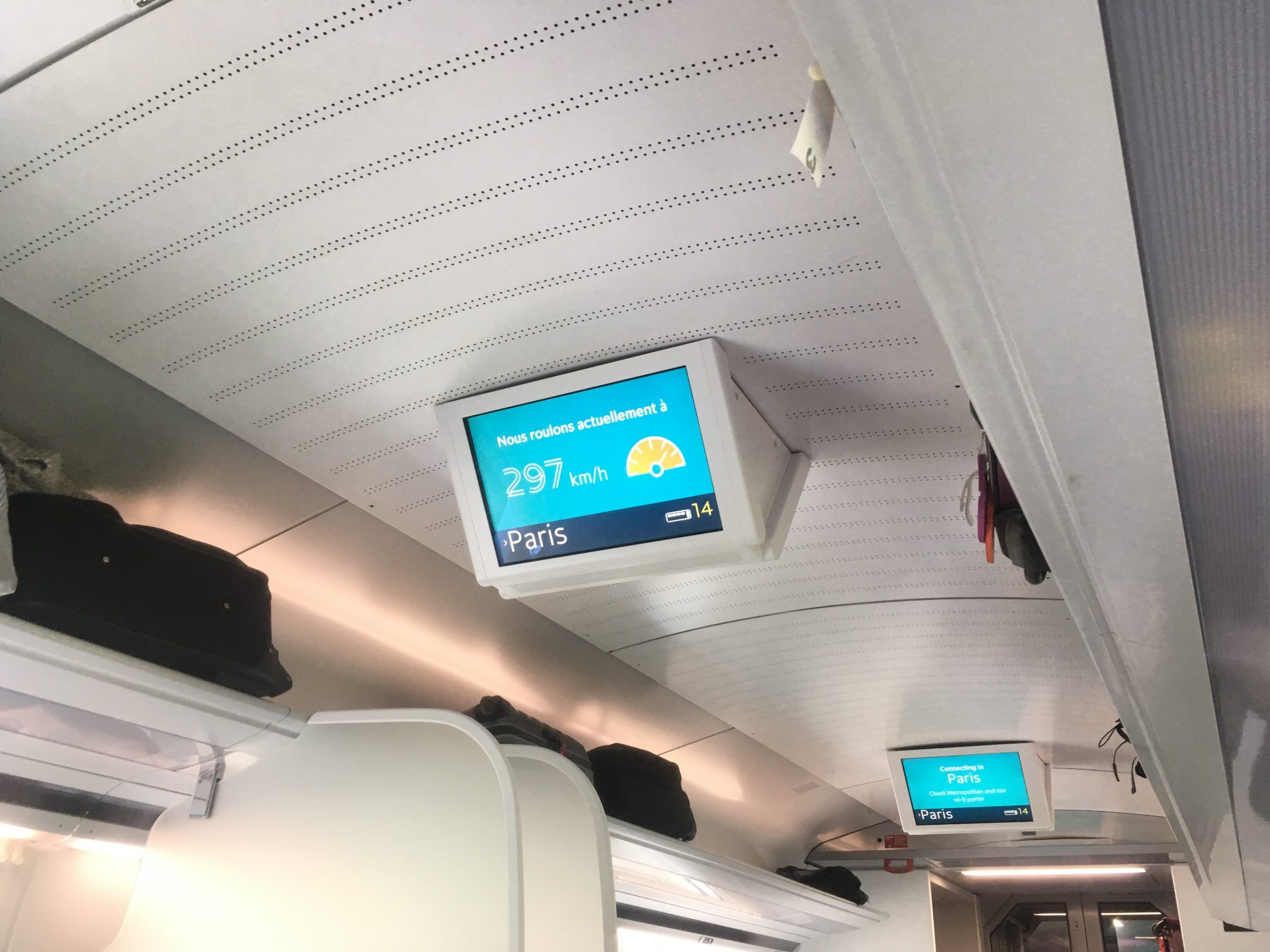 After checking out of the hotel we took the bus and underground to St. Pancras International Train Station. As we arrived at the station we looked at the time and it appeared possible that one of us had time to dash to Leicester Square to find the Lego store and its ‘unique’ set. I offered to stay at the station so Amber could travel free of luggage, and she was heading to the underground the moment I began the sentence “If you want to go, go now.”

I passed my time at the station people watching. Sometimes, it can be great entertainment, as in this case I listened to a group of British Rail employees critique each other’s choice of song from the jukebox in the waiting area. Amber returned from the underground shortly after they returned to work. She was excited! The exclusive set available was a miniature London double-decker bus. She was even more excited knowing she got a set for a fellow Lego enthusiast back home. 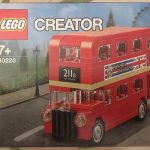 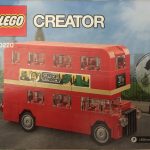 When taking the Eurostar, it’s important to treat it like a journey through the airport as you will go through security, passport control and there are separate waiting areas. The waiting area is below the tracks, so what the space lacks in natural light it makes up for in seating areas. I had hoped that a Monday afternoon train would not be at capacity, however by the time boarding was called the waiting area for the Eurostar certainly seemed at capacity. As you cannot leave this area there are a few food options, as well as a bookstore and convenience store. 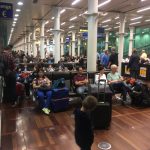 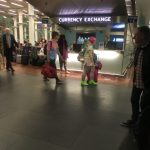 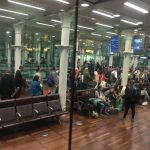 Mail! In my rush, to get to the Eurostar check-in I forgot to stop to mail postcards to a few friends and family. Amber reminded me of this miss after we were in the waiting area. She was successful in finding a place to mail the postcards. This ended up having our postcards arriving several months after our trip and arriving with postmarks from the Czech Republic. When the postcard for her parents arrived, we joked that the postcard had a thoroughly longer, and more expansive trip than we did.

Boarding is a general call. Once up the escalators to the platform you have the opportunity to take in the grandeur of the station. I took a moment to enjoy it as we walked to our assigned car and boarded the train. 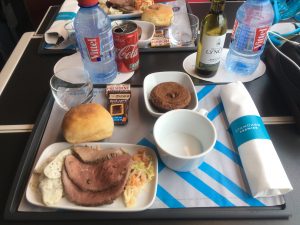 Eurostar sells tickets with three classes of service, standard, standard premier and business, however the only differences between standard premier and business is the ability to check-in no less than 10 minutes before departure, and have a separate waiting lounge. Once on board the physical product is no different than the class we took, Standard Premier.  Economy class has 4-wide seating, with the aisle splitting the seating down the middle.  In Standard Premier, the seats are larger and only 3-wide seating is offered.  This is excellent if travelling as a couple when you score the seats that face each other.  This is our preferred seating method as it guarantees a forward facing seat (a must for her), and the bonus is having a table that doesn’t impede our ability to get out of our seat if needed, unlike a folding table tray.  Once the train was in motion it quickly got up to speed as there is now a high-speed rail section on the British side.

We were served a late lunch, which was fine as I made sure to have a full breakfast before leaving the hotel. The beef was good, as was the coleslaw.  The potatoes weren’t memorable as I was more interested in the roll, and the chocolate dessert.  The chocolate biscuit didn’t last the train ride either and it was a good way for me to finish my meal.  The can of pop is not an optical illusion but is truly a tiny can compared to the bottle of water.

The actual time in the Chunnel is less than 30 minutes, and the time passes quickly as both of us were reading.  Once onto the European continent, I enjoyed spending a significant amount of time looking out the window. 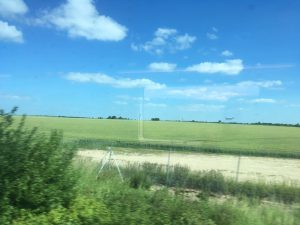 Our 2.5 hour train ride came to an end, arriving on time to Gare du Nord.  From there we took a short taxi ride to our hotel for the next 4 nights.

Permalinks to other parts of this trip: