I freely admit that this route to Australia is not what comes to mind to North Americans, when you say you are flying to Australia.  For most people the route is westbound across the Pacific.  In our case, routing through Europe gave us the chance to do two things during our stopover.

END_OF_DOCUMENT_TOKEN_TO_BE_REPLACED

For the second time travelling between Europe and Australia I had a short stop in Singapore.  Sadly, it wasn’t enough time to leave the terminal, however there is much more activity at 11pm versus 5am.

END_OF_DOCUMENT_TOKEN_TO_BE_REPLACED 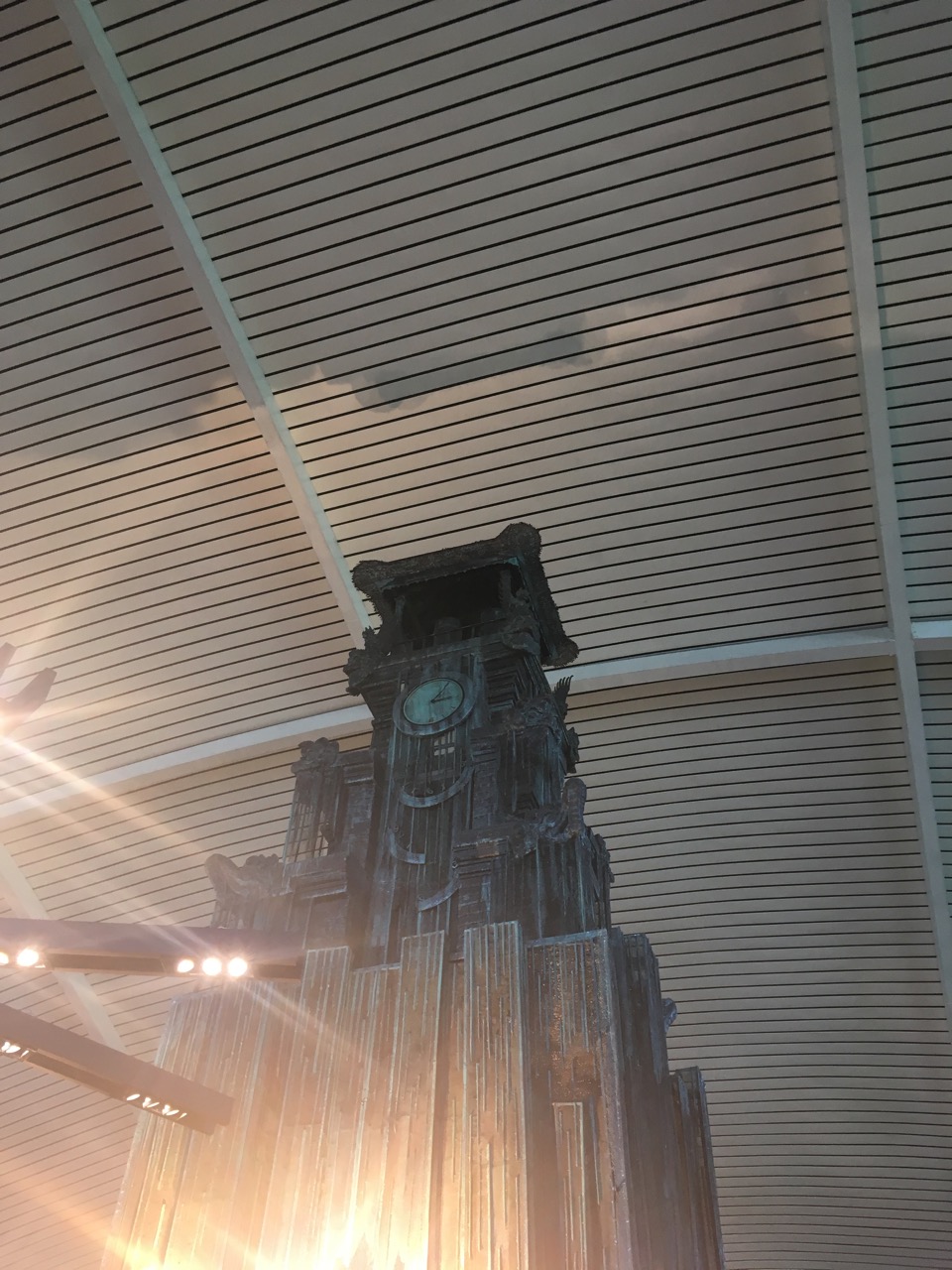 With just around 6 hours between our flights in Bali, we had one final debate of what to do as we left the aircraft and entered the warm humid [air-conditioned] area of Bali airport.  Enter the country and go exploring for a few hours?  Or transit immediately for our next flight and hang out in an leisure destination airport?

END_OF_DOCUMENT_TOKEN_TO_BE_REPLACED 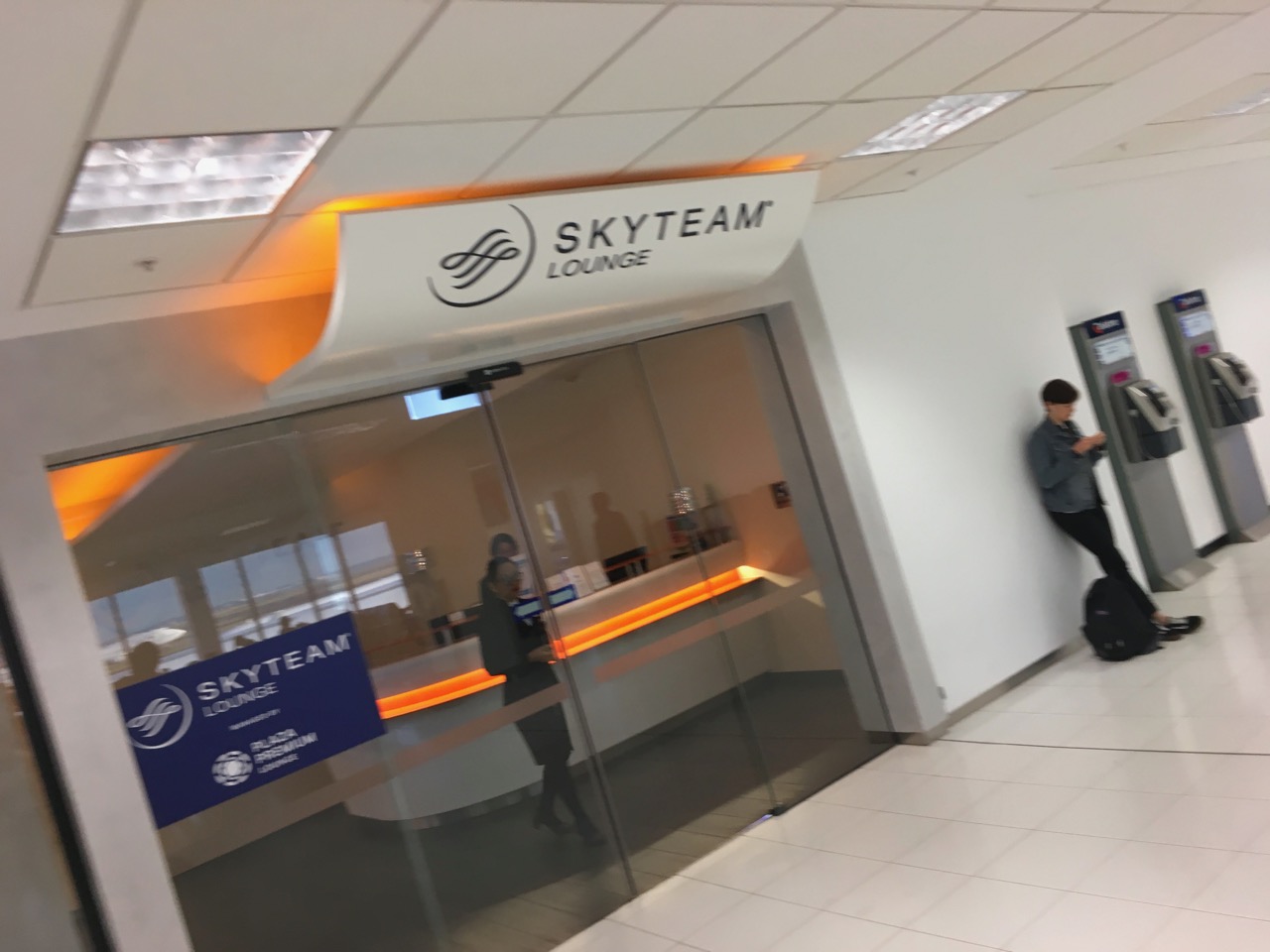 Our time in Australia & New Zealand had come to its end.  After spending a week in Sydney at the same hotel, we had time to reflect on the pace of the trip at the beginning, where one or two night stays was the norm.  The upside to that pace was the many locations, and opportunities to explore the many parts of the Australia.   And even after 5 weeks we still had not set foot in the state of Western Australia!

After a short and efficient ride from the hotel, we arrived at Sydney’s International airport to begin our journey home.  Our first flight was operated by Gaurda Indonesia, but before the flight, it’s time for the Lounge Report of Skyteam Lounge Sydney.

END_OF_DOCUMENT_TOKEN_TO_BE_REPLACED 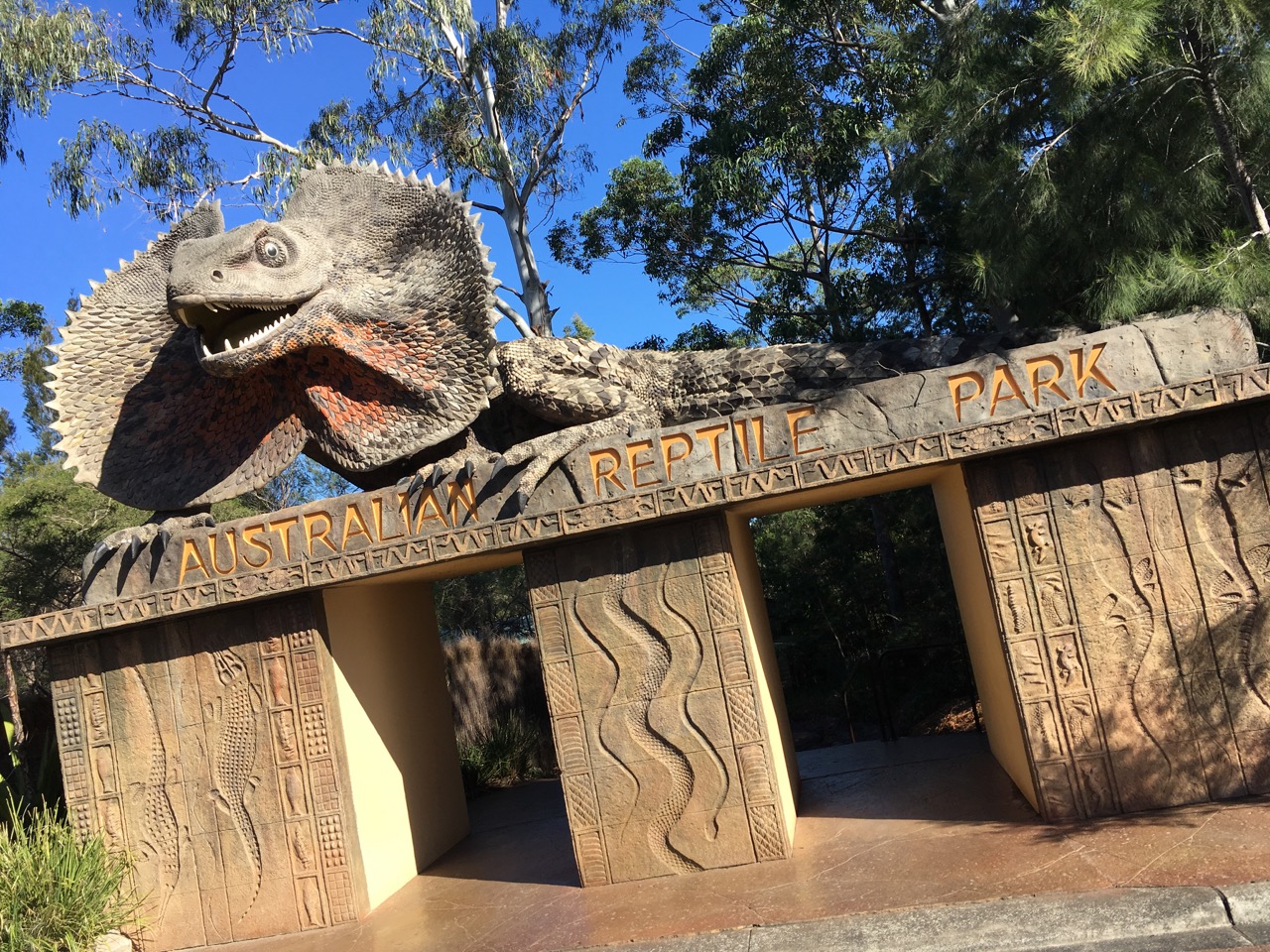 Our final zoo visit was to the Australian Reptile Park.  Situated just under an hour north of Sydney it was an easy drive.  This would her last chance to get her fill of animals.  She made the most of it!