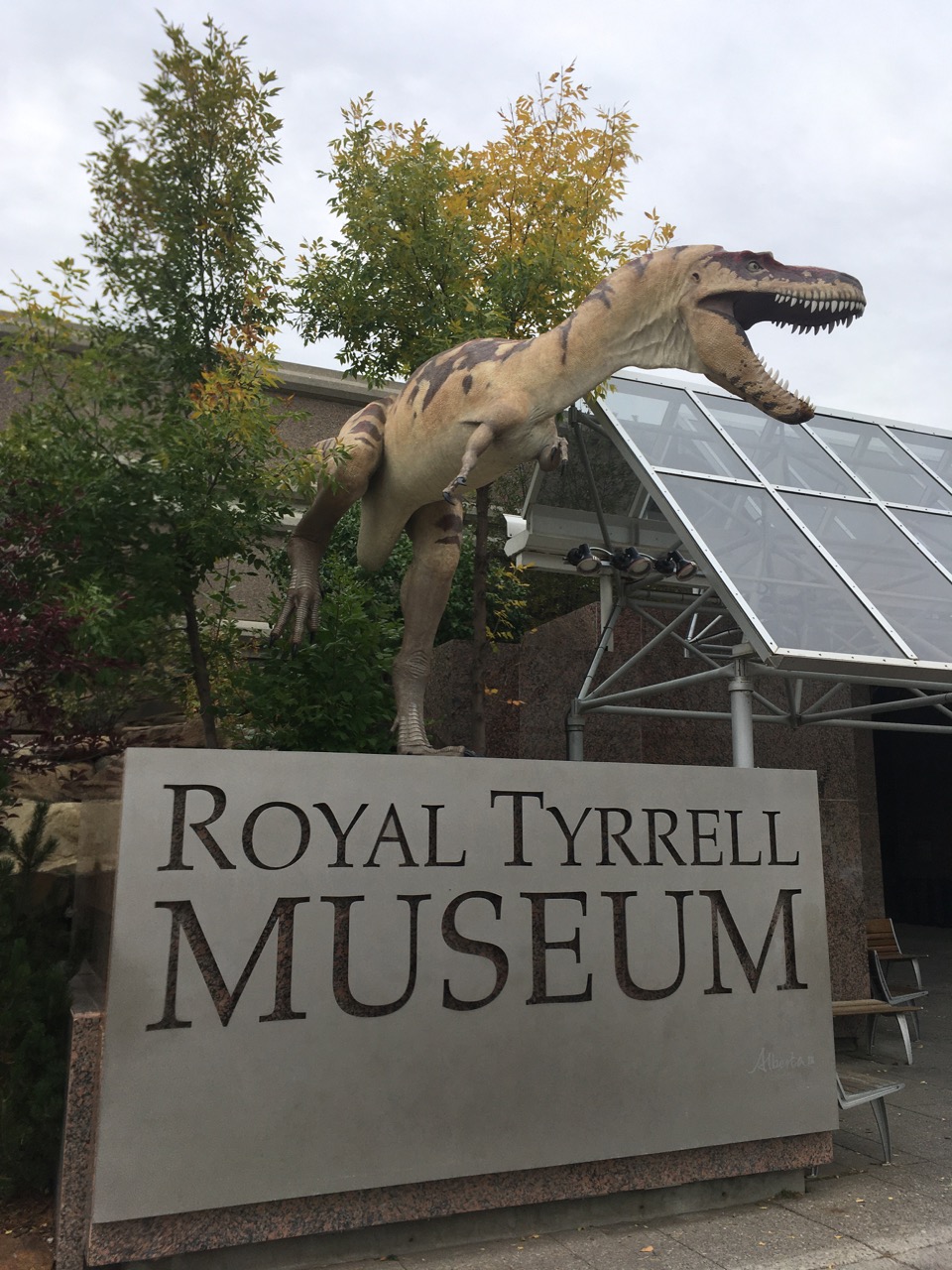 For our final full day, we had a day trip out to Drumheller.  This town is home to the majestic Royal Tyrrell Museum that is filled with Dinosaur fossils found throughout the province.

It’s a small town that has everything you need.  Upon entering the town it’s obvious what is the major draw based on their sign: 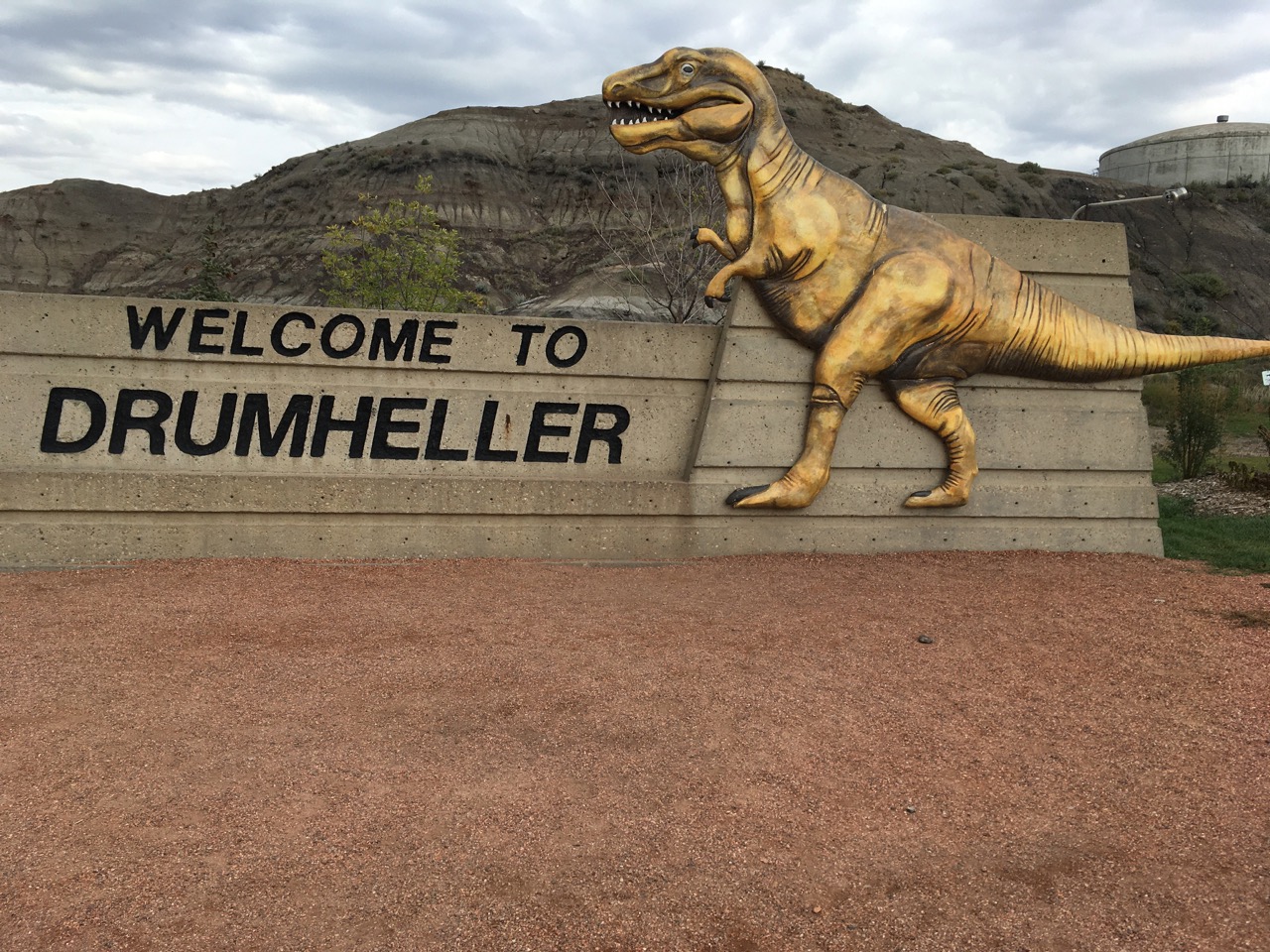 We immediately headed to the museum that is located on the north-western edge of the town.

Alberta has many abundant things, including fossils. 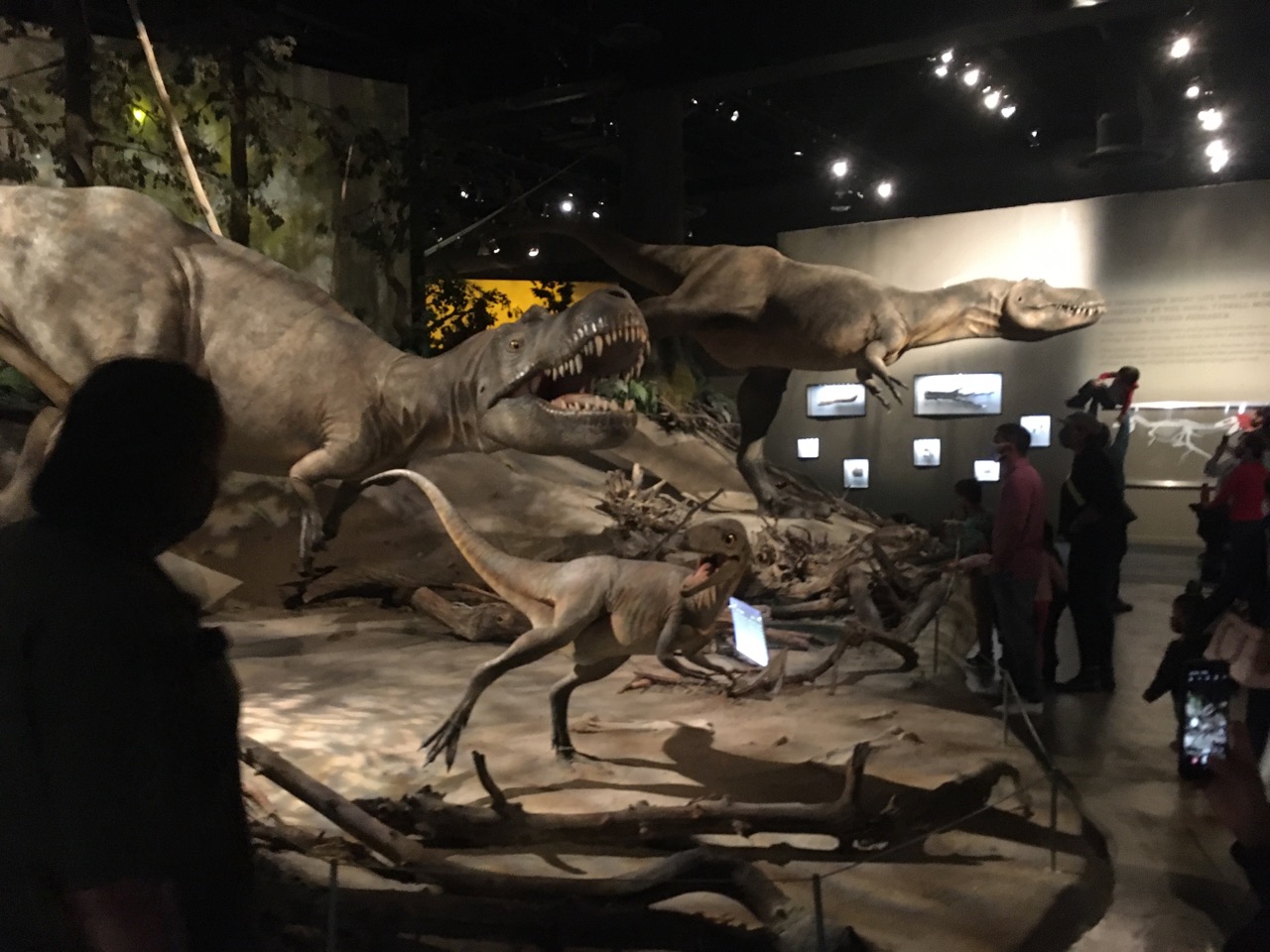 Fossils are so easily discovered that there is a provincial law that requires any work on the land requires a palaeontologist to be available in case anything of potential interest is found.  At each fossil display, the location of the find is noted, and the museum has examples found throughout the province. 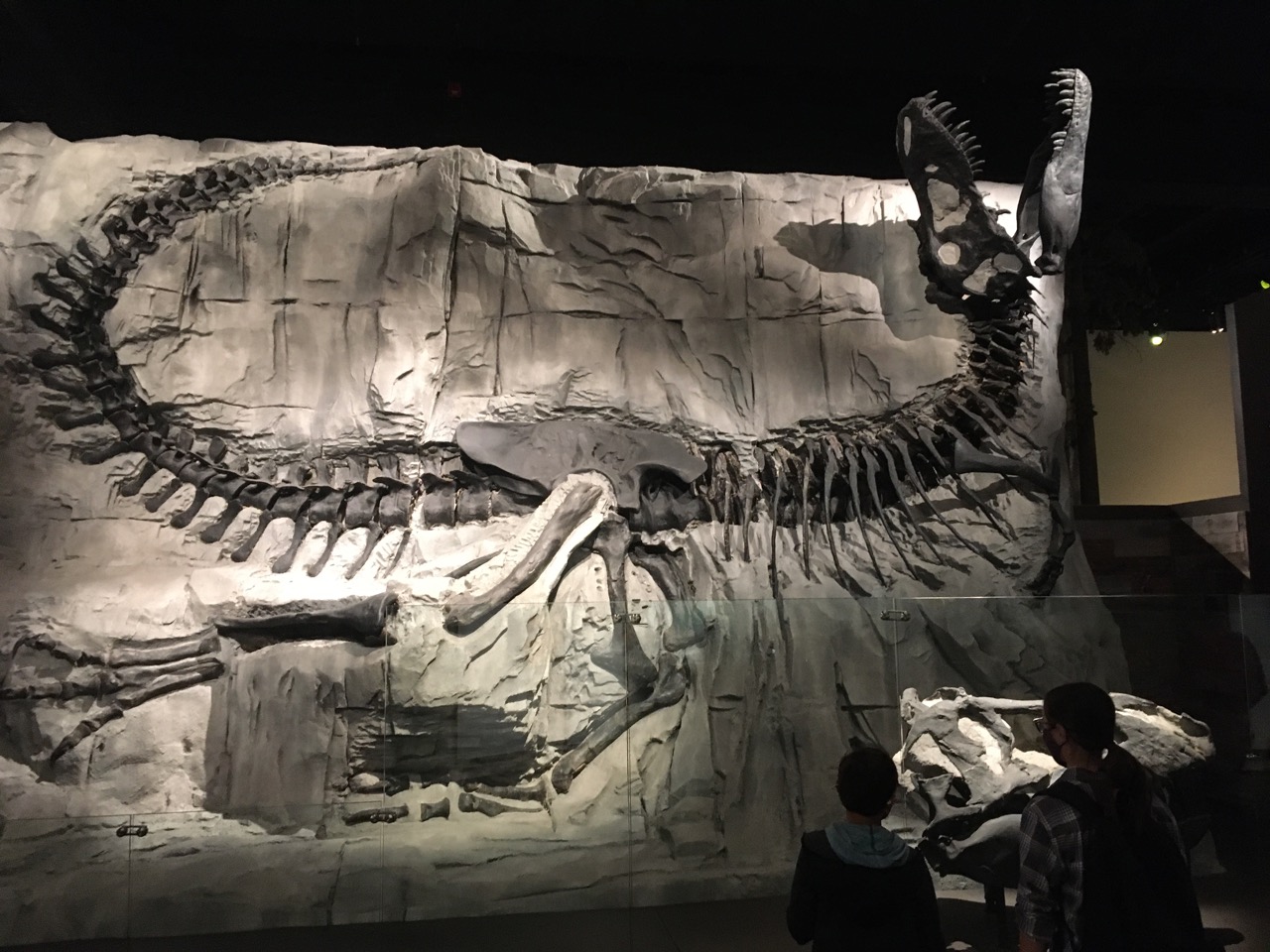 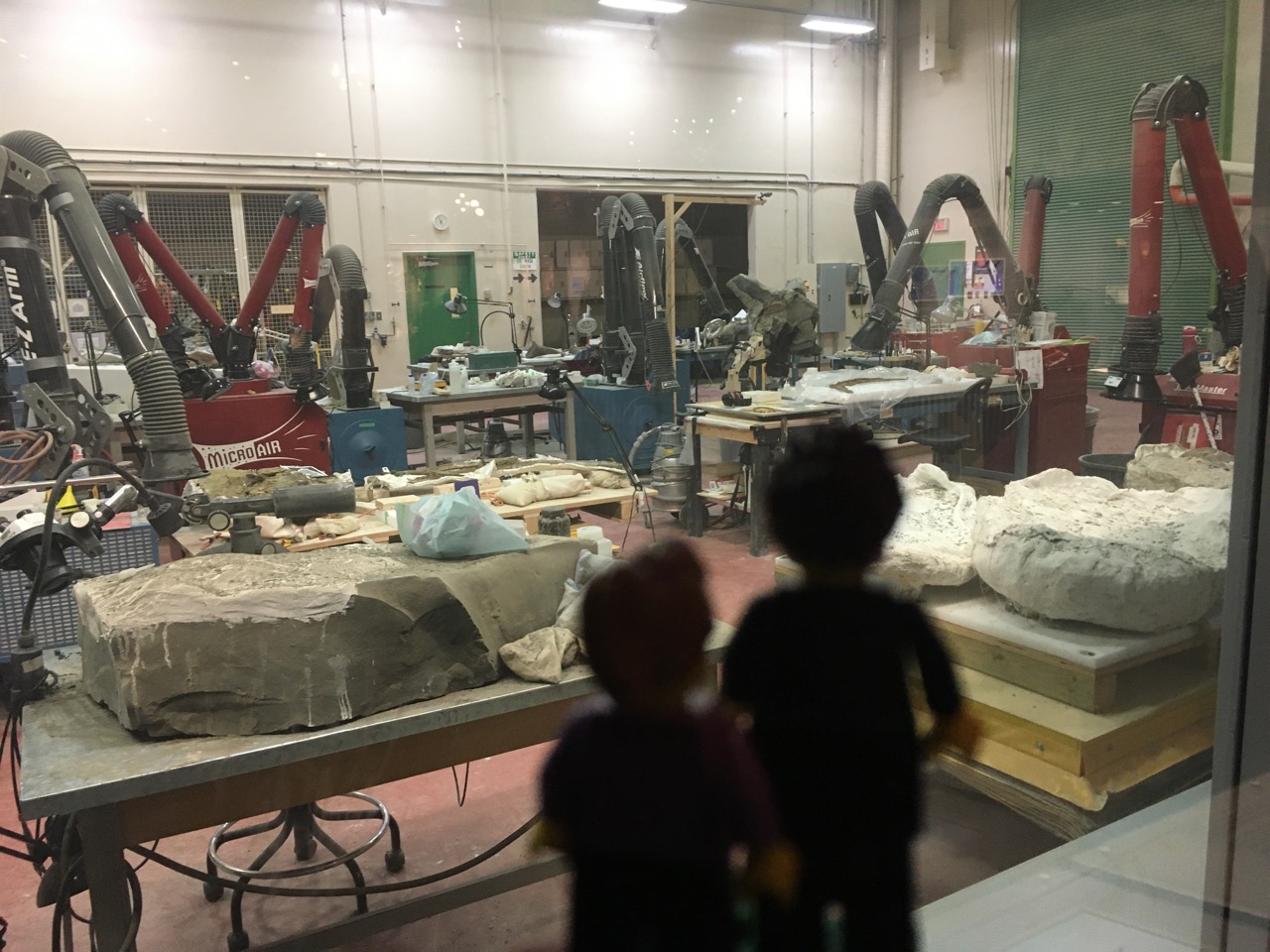 They even have a view into the area where this work occurs. 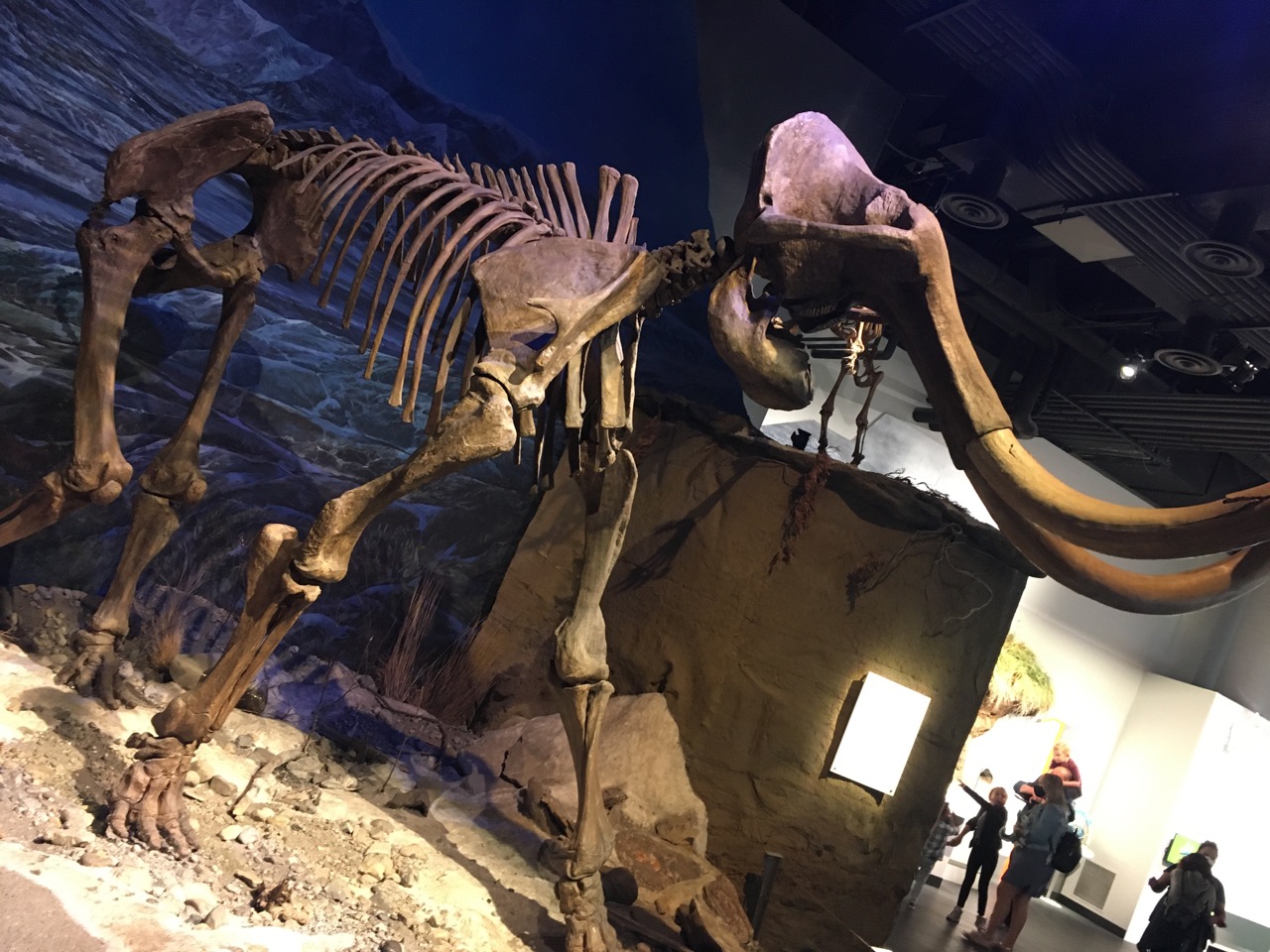 The museum even has an example of a Woolly Mammoth!

After a tour of the museum, we stopped by the gift shop before heading to the second item to visit in Drumheller, Hoodoos! 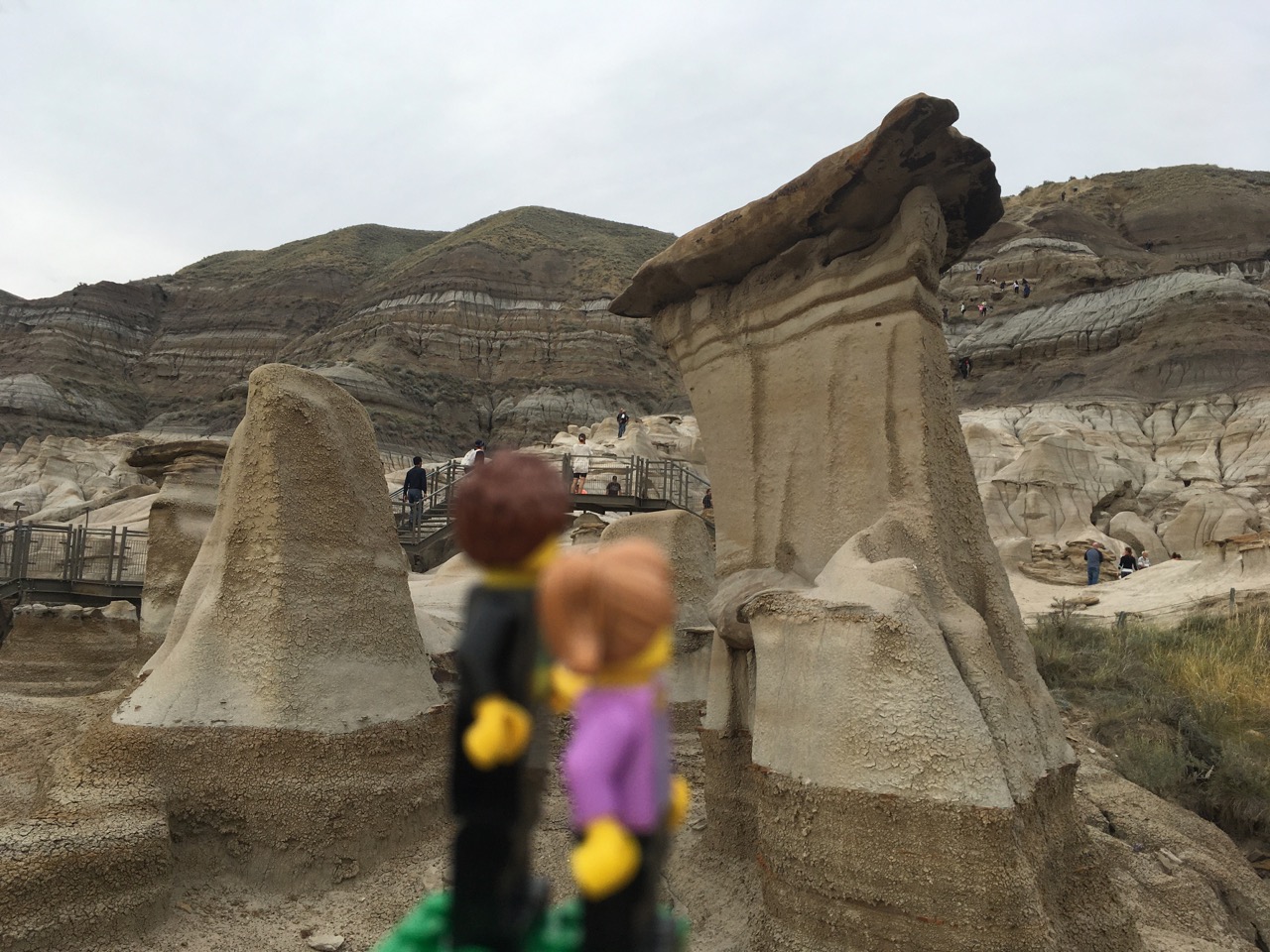 A few minutes outside of town are the Hoodoos.  A series of rock formations, we stopped by and took in the view before we headed back to Calgary to spend our final night in a hotel near, well at, the airport.